WHERE DID JESUS GO AFTER HE DIED ON THE CROSS? 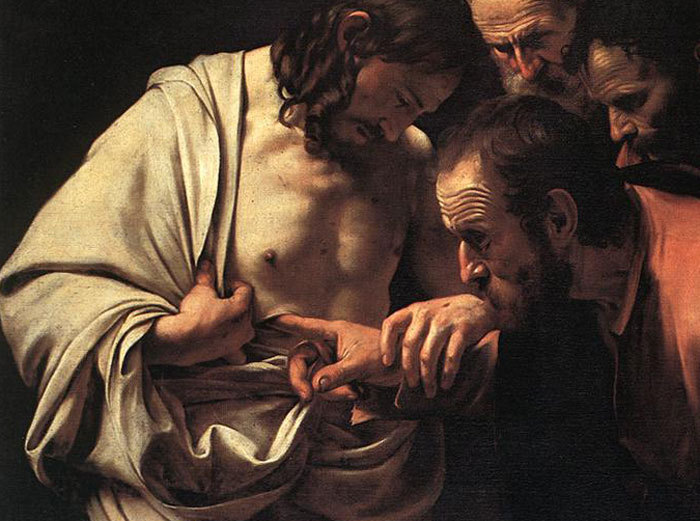 [The Bible does not specifically state what happened to Jesus immediately after He died on the cross.  Because of this, there is debate surrounding the answer to the question of where He went and what He did.  So, let’s see what the bible says about differing views so we might know the scope of the answer and decide for ourselves which position is preferable!] “For Christ also hath once suffered for sins, the just for the unjust, that he might bring us to God, being put to death in the flesh, but quickened by the Spirit: BY WHICH ALSO HE WENT AND PREACHED UNTO THE SPIRITS IN PRISON; Which sometime were disobedient, when once the longsuffering of God waited in the days of Noah, while the ark was a preparing, wherein few, that is, eight souls were saved by water.” (1 Pet. 3:18-20) [One view where Jesus was and what He did before His resurrection is that He went to Hades and made proclamation to those who were in spiritual prison.   The word “proclamation” in Greek is kerusso.  It means to proclaim and is a different word than “euaggelizo” which means to preach the gospel.  Therefore, it is most probable that Jesus was not preaching the gospel to those in Hades/Spirit prison so they could be saved but was instead proclaiming the truth to them.  After all, the Bible says:] “Just as people are destined to die once, and after that to face judgment…” (Heb. 9:27) [So who were the ones in spiritual prison?  Some believe it is the people who were alive at the time of Noah’s flood and who were killed in the flood.  Others believe it is all humanity who died before the time of the cross.  There seems to be support for the former position in!] “For if God did not spare angels when they sinned, but sent them to hell, putting them in chains of darkness to be held for judgment; if he did not spare the ancient world when he brought the flood on its ungodly people, but protected Noah, a preacher of righteousness, and seven others…” (2 Pet. 2:4-5) [As far as the other option goes, that Jesus simply presented the facts concerning His work on the cross to those in spiritual prison, we can look to Ephesians 4] “This is why it says: “When he ascended on high, he took many captives and gave gifts to his people.” (What does “he ascended” mean except that he also DESCENDED TO THE LOWER, EARTHLY REGIONS?” (Eph. 4:8-9) [It’s not real clear what Jesus did or where He went, but we know that it was a Godly mission, for good purpose because that’s Christ’s nature!] “For God SO GREATLY LOVED and dearly prized the world that He [even] gave up His only begotten Son, so that whoever believes in (trusts in, clings to, relies on) Him shall not perish (come to destruction, be lost) but HAVE ETERNAL (EVERLASTING) LIFE.” (John 3:16)

OH WHAT LOVE THE FATHER HAS SHOWN TO US BY GIVING UP HIS ONLY BEGOTTEN SON!

Be blessed as you praise The Lord, knowing that JESUS LOVES US AND ALWAYS WATCHES OVER US TODAY AND EVERY DAY!