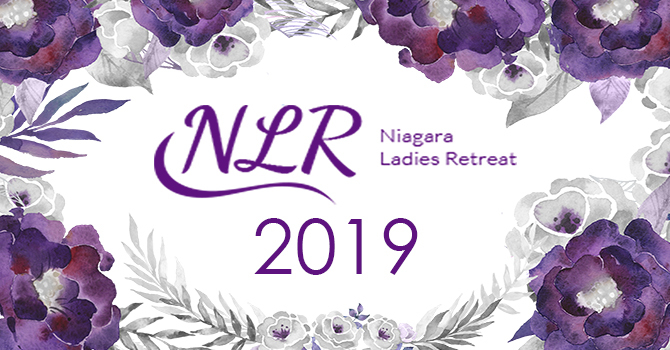 "To see God called,strong,vibrant women who will lift up Jesus and recognize their part in the Kingdom of God."

Through the work of the Holy Spirit, the annual Ladies Retreat will be a place where women will recognize and develop their calling in God; and have the opportunity to minister to other women.

"Sing unto the LORD; for he hath done excellent things: this is known in all the earth..."
Isaiah 12:5

Ministering to women for 41 years

The Church of God of Prophecy has its roots in the Holiness/Pentecostal tradition and has felt a special burden to call attention to the principle of unity in the body of Christ, while faithfully proclaiming the gospel of Jesus Christ before a watching world. The Church of God of Prophecy is a vibrant, worldwide body of believers, united in worship, working hand-in-hand to share God’s love and a message of hope to the broken-hearted.

In 1973, under the direction of the international woman’s director, Elva Howard, the first ladies retreat was held at the beautiful Elam lodge with 96 women. From very humble beginnings ladies retreat has remained strong. One of the first retreaters described it as, “heaven came down and glory filled our souls”. Over the last 40 years it has served as a haven for the burdened, a hospital for the sick, a psychiatric unit for the troubled, a maternity ward to give birth to visions and plans.

Some of these past retreat themes expressed the sentiments of the women of Eastern Canada. “He said to me awake the day dawns, it’s time to start your cherished journey along with the other sojourners by faith and fire. You’ve been called to warfare for such a time as this. You have been broken to be blessed, to be in his image, you are the potter’s masterpiece. Now start pursuing the promise through prayer and/with power, knowing that He is with you. Because He is the living bread, theliving waters, and your dwelling place. Soar on the wind of His spirit as you move into your season. He is with you; the whole earth is full of His glory. This is the turning point. The rainbow of his grace hangs over you. As we start to write a new chapter, the day is dawning, its your time to shine.”

or email us at