The Source of Strength 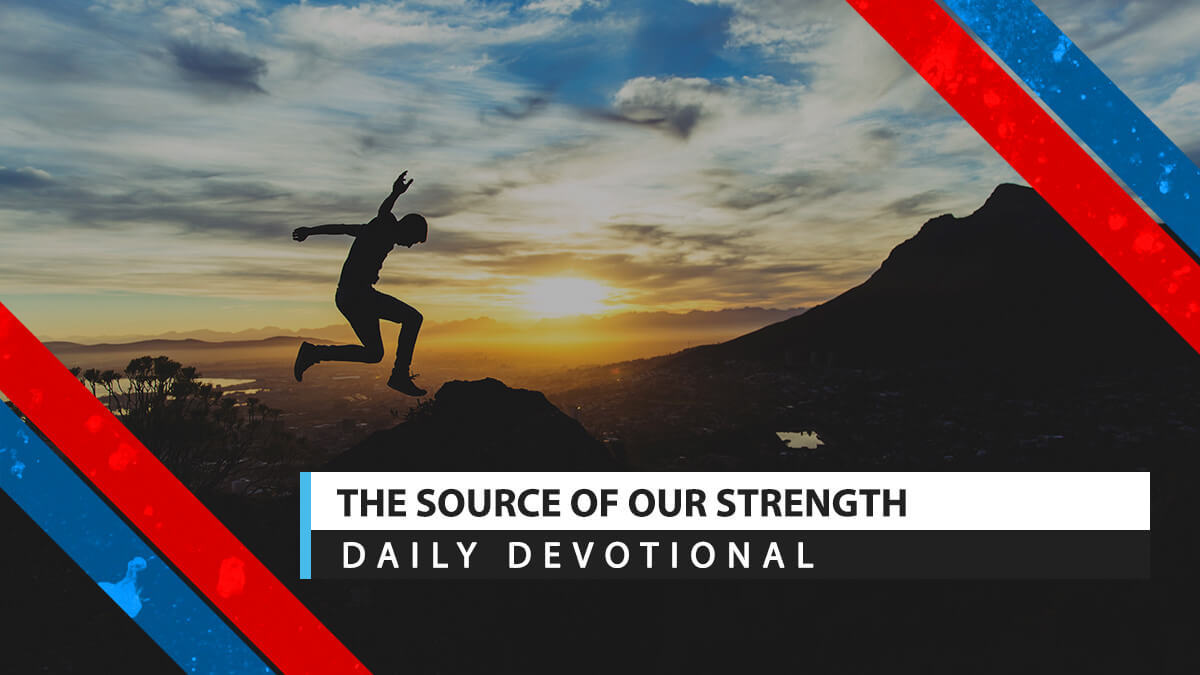 The writer of Hebrews praises the testimony of those believers who were strengthened through faithful prayer: “You endured a great struggle with sufferings: partly while you were made a spectacle both by reproaches and tribulations . . . and joyfully accepted the plundering of your goods” (Hebrews 10:32–34).

Think about it: The people being described here had lost their homes, their livelihoods, everything. And yet they could testify along with their pastor, Paul, “In spite of every trial that came our way, the Lord stood with us. He came daily to give us all the strength we needed to overcome.”

Beloved, have you come to this place? I trust you can say, “In spite of it all, I know Jesus will keep me in hard times. And He will give me everything I need because He is my source of strength.”

Paul learned this secret of strength at his conversion. After being blinded on the road to Damascus, he spent three days fasting and praying, determined to experience the actual presence of this Lord who had revealed Himself to him.

It was then that the Lord directed a believer named Ananias to go and minister to Paul. “For, behold, he is praying” (Acts 9:11). Scripture next says of Paul, “[He] increased all the more in strength” (9:22).

We see this truth illustrated in a parable Jesus told regarding the man who sought bread from his friend at midnight. The man had no bread himself, but he knew that his friend had all the bread he needed. So he kept pounding and knocking on the door until his friend got up, opened the door and gave him bread.

Beloved, that friend with the bread is Jesus. He sticks closer than a brother, and He will supply us with everything we need. This includes not only food, clothing and shelter (see Matthew 6), but also encouragement, strength and peace.