The Glory of the Lord shall be Your rear Guard 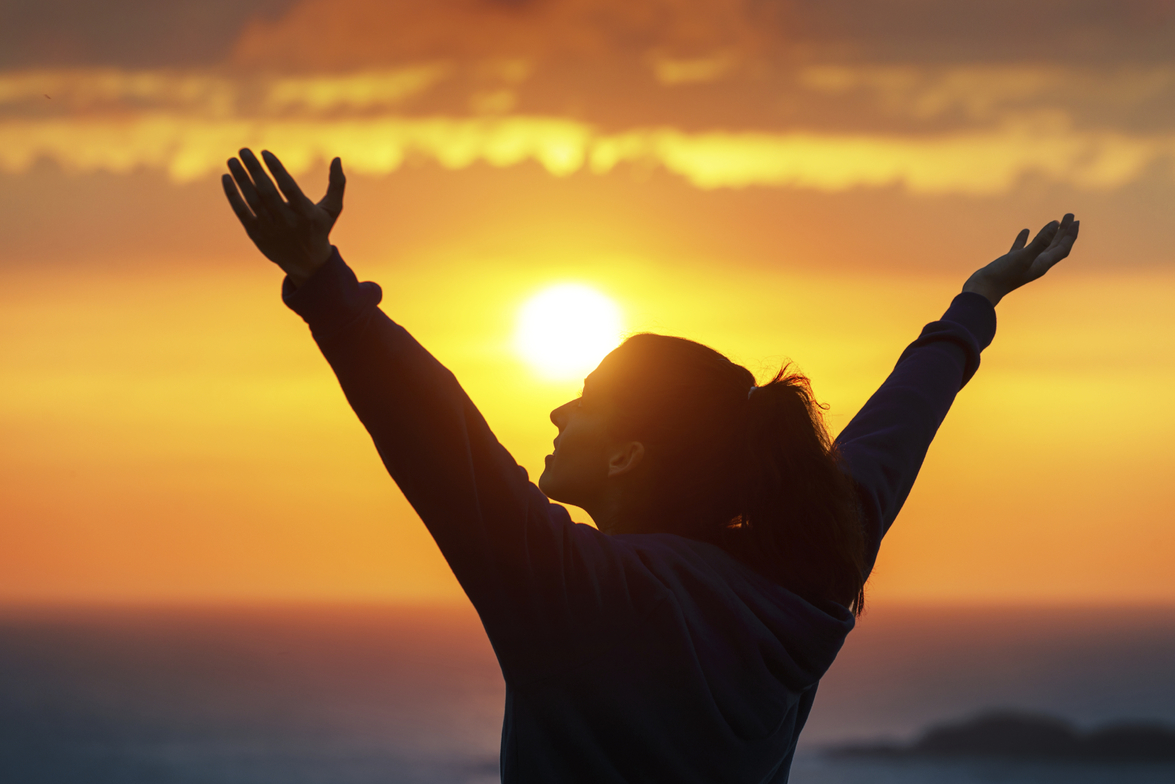 [Another type of fasting is the complete Fasts are found in Matthew 4:2 (Jesus), Deuteronomy 9:9-18 (Moses), 1 Kings 19:8 (Elijah), Esther 4:16 (Community Jewish Fast) among other passages as well. Participants are recorded as eating and drinking nothing. These fasts are also recorded as being done at varying lengths. Scripturally they are as short as 3 days and as long as 40 days. Typically modern day participants of this form of fasting will drink water as a part of their fasting regimen. Note: Complete fasts deprive the body of all outside sources of energy and hydration (unless drinking water). CAREFUL PLANNING AND PRAYER will have to be done before attempting a complete fast of substantial length (over 5 days).]

“Then shall your light break forth like the morning, and YOUR HEALING [your restoration and the power of a new life] SHALL SPRING FORTH SPEEDILY; your righteousness [your appropriateness, your justice, and your right relationship with God] shall go before you [conducting you to peace and prosperity], and THE GLORY OF THE LORDSHALL BE YOUR REAR GUARD.” (Isa. 58:8) [It may not be a bad idea to check with your doctor before attempting a fast of this kind. Allow your doctor to advise you on any concerns about your health situation. Now if our Abba Father directs you to fast a certain way – nothing is impossible for him!] “[Mordecai] also gave him [one of Esther’s attendants] a copy of the decree TO DESTROY THEM [ALL the people of Israel], that was given out in Shushan, that he might show it to Esther, explain it to her, and charge her to go to the king, make supplication to him, AND PLEAD WITH HIM FOR THE LIVES OF HER PEOPLE.” (Est. 4:8) [King Ahasuerus (Esther was his Queen) was convinced to issue a decree that EVERY PERSON of the entire Nation of Israel was to be destroyed. Then Esther said: (http://www.jewishvirtuallibrary.org/jsource/Judaism/esther.html)] “Go; gather together all the Jews that are present in Shushan, AND FAST FOR ME; and NEITHER EAT NOR DRINK FOR THREE DAYS, NIGHT OR DAY. I also and my maids will fast as you do. Then I will go to the king, though IT IS AGAINST THE LAW; and if I perish, Iperish.” (Est. 4:16) [No man nor woman dared to appear uninvited before the King, WITHOUT HAZARDING THEIR LIVES; into the inner chamber of the harem NO PERSON EVER ENTERED BUT THE KING, and the woman he had CHOSEN TO CALL thither, and he had not called of Esther for 30 days.] “…the king granted the Jews who were in every city to gather and defend their lives; to destroy, to slay, and to wipe out any armed force that might attack them, their little ones, and women; and to take the enemies’ goods for spoil.” (Est. 8:11) [The whole nation was saved IN ANSWER TO THEIR PRAYER AND FASTING. NOTHING IS IMPOSSIBLE WITH GOD!]

Be blessed as you praise The Lord, knowing that NOTHING IS IMPOSSIBLE WITH GOD TODAY!