POWER INDEED, WENT OUT OF HIM… 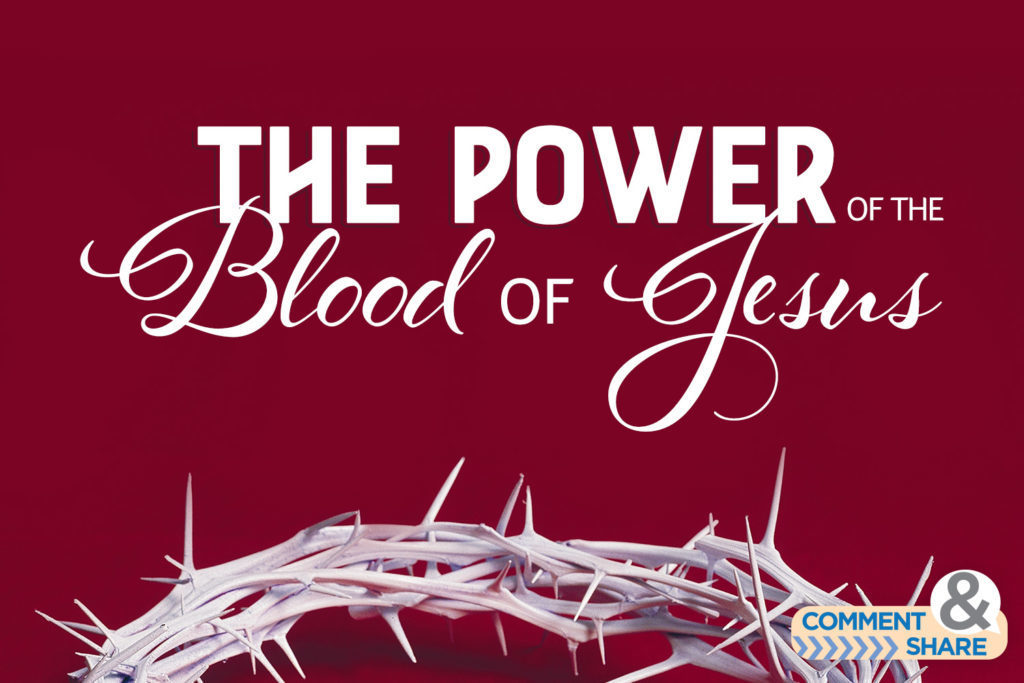 “…a woman had a flow of blood for twelve years, and had suffered many things…She spent all that she had and was no better, but rather grew worse. When she heard about Jesus, she came behind Him in the crowd and TOUCHED HIS GARMENT. For she said, “If only I may touch His clothes, I shall be made well.” IMMEDIATELY THE FOUNTAIN OF HER BLOOD WAS DRIED UP, and she was healed of the affliction.” (Mark 5:25-29)

According to the thinking of the day, when this unclean woman touched Jesus it would make HIM UNCLEAN. But because of the nature of Jesus and the power of God, that wasn’t how it worked. When she touched His garment, JESUS WASN’T MADE UNCLEAN; THE WOMAN WAS MADE WHOLE. When we come to Jesus with our sin and lay it upon Him, it doesn’t make Him a sinner, but IT MAKES US CLEAN.

“Jesus, immediately knowing in Himself that POWER HAD GONE OUT OF HIM, turned around in the crowd and said, “Who touched My clothes?” (Mark 5:30) This is the only healing or miracle in the ministry of Jesus –that mentions this idea. From every other healing in the ministry of Jesus, we don’t get the idea that God’s healing power provided a noticeable surge of power flowing through Jesus. Yet on this occasion, power indeed, WENT OUT OF JESUS. Because this woman was embarrassed and thought her uncleanness meant NO ONE WOULD LET HER TOUCH JESUS, she tried to do it secretly.

“Jesus bore OUR SINS IN HIS OWN BODY on the tree, that we, having died to sins, might LIVE for righteousness—by whose stripes YOU WERE HEALED.” (1 Peter 2:24)