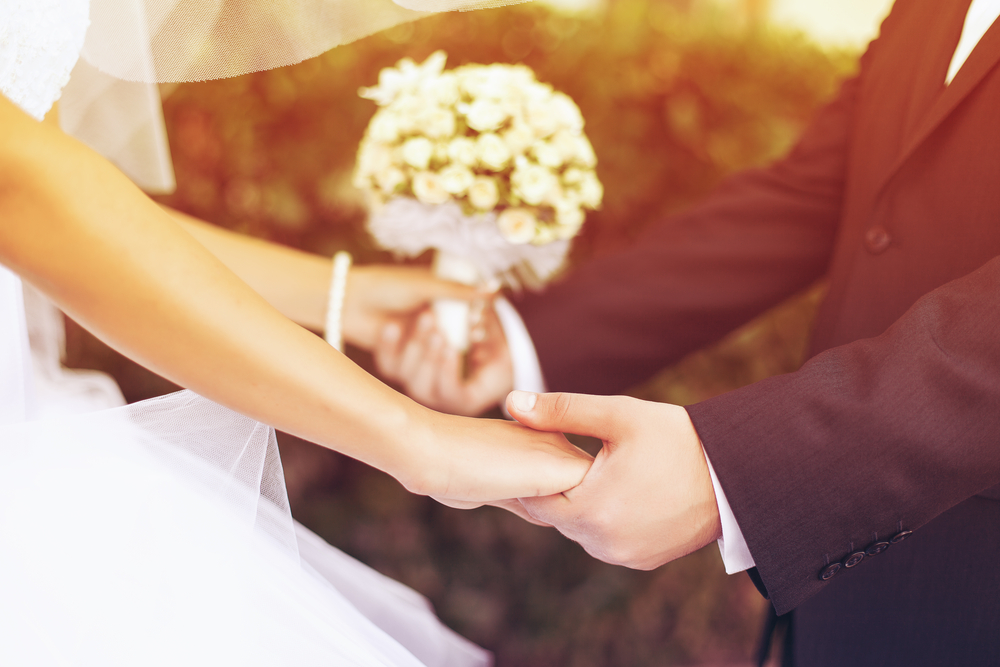 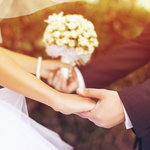 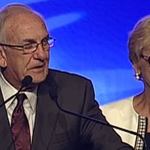 In response to today’s ruling by the United States Supreme Court regarding same-sex marriage, Church of God of Prophecy General Overseer Sam N. Clements has released the following statement:

The Church of God of Prophecy believes that marriage is a lifelong institution, established by God, between a man and woman joined as husband and wife. By its very nature, marriage exists for the mutual love and support of spouses, for the procreation and training of children, and as a foundation for community. Marriage as an institution is important to the continuation of the human race and to the dignity, stability, and prosperity of the family unit and society.

Because the marital relationship offers these and many other benefits to the individual, society, and the church, we have clearly stated our position on the sanctity of the institution of marriage. We believe that it is one that must be preserved, protected, and promoted.

The General Assembly of 2006 accepted the document entitled, “The Biblical Institution of Marriage.” Within this document, our organization defined what we believe as biblically valid marriages. In Section II, Item C-4, the document reads as follows:

Types of Marriages
Almost all known societies operate a complex system, which involves the co-existence of different legal realms within the same national legal system, such as customary law and common law. In various parts of the world, it is common to find the indigenously based customary law existing side by side with the received law, based on that of the former colonial power. Under Roman law, there were two types of marriages: manus marriage, which meant the wife was in “the hands” of her husband (in his legal control); a free marriage, where the wife was not subject to that control; the wife was legally independent (husband not holding legal power over her). The Christian church recognizes these many variations of marriage, with the exception of polygamy, free (common law) marriages, same-sex marriages, or where other elements of biblically lawful marriages have been violated (Important Business Acts of the 94th International Assembly, page 25).

Due to the departure of societies from Judeo-Christian values, the Church renounces biblically unlawful unions, such as same-sex, incestuous, or polygamous marriages, even if they are legal in the eyes of local, state, or national governments (Important Business Acts of the 94th International Assembly, page 25).

Therefore, as we renounce the biblically unlawful unions as prescribed above, including same-sex marriage, ministers are not permitted to perform these marriages and churches are not to host these ceremonies.

The Biblical Institution of Marriage document is an excellent resource to gaining greater understanding of the Church of God of Prophecy’s position on most issues pertaining to marriage and family and is available for download on the church website at this link.

We must remember that Scripture directs us to reflect the love and compassion of Christ to all people. This mandate in no way compromises our biblical position against homosexuality and same-sex marriage. We must love all people and faithfully share with them the truth of God’s transforming Word with love, humility, compassion, and civility.

Finally, we condemn any act of violence or abuse, verbal or physical, of any persons on the basis of sexual orientation. These actions violate the Christian’s obligation to love our neighbor as ourselves.

As I pray for our nation, I am reminded of the promise of 2 Chronicles 7:14, “If my people, who are called by my name, will humble themselves and pray and seek my face and turn from their wicked ways, then I will hear from heaven, and I will forgive their sin and will heal their land.” Despite the headlines of our time, we have a hope that our prayers will touch the heart of the Father, but we also have a responsibility as His people. May we truly humble ourselves and petition the Father through prayer on behalf of our nation.

This statement is also available in French and Spanish.