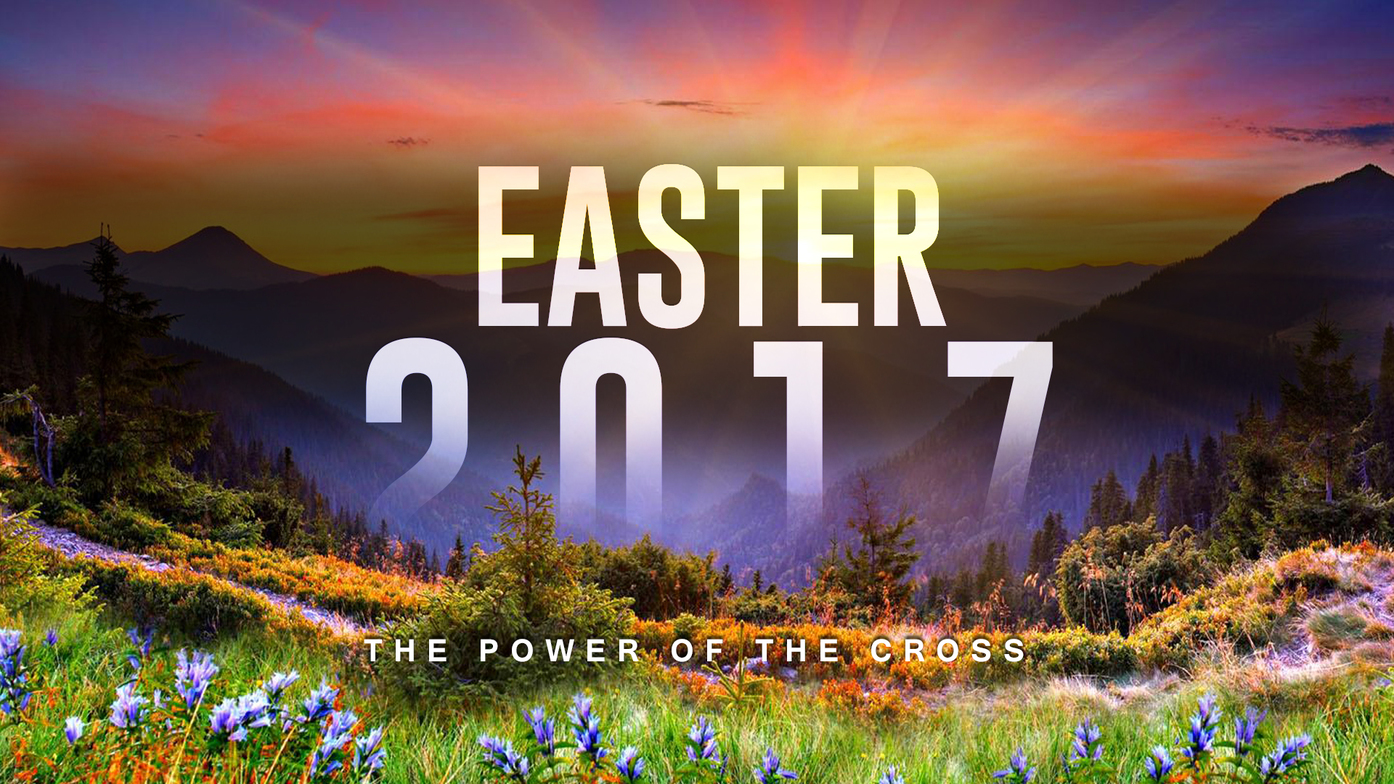 From a human viewpoint, the path of Jesus' life as portrayed for us in the synoptic Gospels, and especially in the Gospel of John, has ended in nothing but sheer tragedy.

An initial appearance of Jesus of Nazareth as the light of the world and a time of popularity has been followed by progressively increasing indifference and rejection on the part of the masses, and the intense hatred and open opposition of the religious leaders. Now the story reaches its very climax, as the indifference of the people and the hatred of the leaders combine to have Christ crucified. Yet, the low point is also the peak; for in the wisdom and purposes of God, the tragedy of the cross is a triumph, since it is this event that provides atonement for sin, and made salvation possible.

Moreover, this was followed by the resurrection of Christ.

An important question needs to be asked, which is, "Is it possible to have a Christian tragedy?"  There seems to be a number of answers to this question, but in the final analysis, a Christian tragedy is impossible. The essential Christian presupposition of a Sovereign  but Benevolent God ultimately overrides the tragic elements. This does not eliminate the marks of tragedy. In fact, it may be argued that only Christianity out of all the world's Religions actually takes the tragedy of the human situation with full seriousness. This is the meaning of the fall, the cross, and the final judgement. Even greater than these, stands the benevolent and wise purposes of the Sovereign God, in human history.  Life can, and does become dark, tragedies do happen, and at times, the whole world may seem to be crumbling into pieces, but this is not the end.

Remember, that in spite of tragic circumstances, God still works all things together, "For the good of those who love Him, who have been called according to His purpose" (Romans 8: 28)

A detached observer might look upon the final days of Jesus as dismal in the extreme. He would see a brilliant and compassionate young man, unjustly arrested, through the hostility of jealous older men,  whose authority He threatened. He is falsely convicted and executed, and even then, the execution is not by some "humane" form of execution, but by the unbelievably cruel and agonizing death of crucifixion.

Yet the story, as told by those friends of His who had witnessed most, if not all the events, is not the story of a tragic defeat, but of Victory.  In fact, the outcome, far from being one of despair and desolation, is actually a Gospel (that which is  '' Good News'' ) to an otherwise tragedy-bound humanity. One obvious reason for this is that the Crucifixion of Christ was followed by His Resurrection, which is Good News in itself.

This is not the whole story of the testimony, however, or even its heart. The Resurrection  was Good News : It showed that death was not the end of Jesus' life,  and  need not be the end of ours.  In addition, the Crucifixion itself was Good News.

Christ's Death is Good!  Therefore, the meaning of the phrase, "Triumph through Tragedy,” is not merely that tragedy is followed by triumph, but far more profoundly, that in the hands of God, the tragedy actually becomes the triumph.  The apparent defeat becomes Victory.  Not only does tragedy in the hands of God becomes triumph, but without tragedy there really is no triumph. We will have suffering, there will be dark days, however, in the midst of the dark circumstances that we find ourselves, we can Praise our God and King, and allow Him to use those circumstances, even the most tragic circumstances to be the grounds of His Triumph.

On behalf of Pauline and myself, and the Ministry of the Church of God of Prophecy, we wish you a JOYFUL EASTER.

Hallelujah He is Risen!